Many companies have recently promoted high achievers to leadership positions to boost productivity, and it's completely normal when you, as one of the top corporate leaders, may be tempted to promote high achievers.

It's a logical move, after all. They have proven they could perform at a high level and deliver the expected results as their obligation fulfilment to their employer.

However, many companies have discovered that the high achievers they promote to leadership positions are not always the best people to lead others. They have found that high achievers often lack some of the necessary personality traits to be good leaders that can be the catalyst to move the company forward.

The obvious problem, by focusing persistently on activities and objectives, such as revenue or sales targets, high achievers can, over time, harm performance. They tend to command and coerce their team members rather than train, coach, mentor, and collaborate, stifling their team in the long run.

Worse, top corporate leaders sometimes didn't care that those high achievers might have clear indications of having destructive habits that could potentially jeopardize the company's culture.

Here are five of those destructive habits:

High achievers become arrogant since they fall to the dark side when they prioritize their personal goals and agendas over the needs of the organization and others within the company.

They wrongly perceive that they are the centre of the universe and can do whatever they want. For those high achievers, everything is always about ME and not WE.

For the top leaders in the organization, please remember this: humble people who constantly strive to improve, have a high sense of self-worth, and are self-aware. Additionally, they respect others' rights to do the same and even motivate them to improve. Those are the kind of high achievers you want to promote as the new leaders in your company.

Finger-pointing to others when things went wrong? Throw their team members under the bus? Believe it or not, I've seen this habit even from some of the senior leaders in the company.

How come they were promoted in the first place to take over the leadership roles when they can't take full responsibility for things that went wrong?

The goal of leadership is to understand that any blame placed completely on the leader should not be directed at anyone else. The most effective high-achievers who have the potential to become the next leaders will only criticize themselves.

Benjamin Franklin said, "He that is good for making excuses is seldom good for anything else."

Challenges and failures are not a green light for excuses and justifications but rather occasions for growth and development. The finest high achievers worthy of being promoted as the next leaders in the company ensure that everyone follows this rule and understands it.

Like blaming above, those high achievers who can't take full accountability for what happened that was not going well according to the initial plan and have tendencies to make various excuses is a huge drawback. Top corporate leaders should never promote those kinds of high achievers to take over any leadership roles within the organization.

This kind of high achiever works better as a specialist but might not be a suitable type to be promoted as the next leader in the organization.

Most of the time, they have a perfectionist mentality, which could jeopardize the teamwork spirit they should have developed in their team since they think others can't do anything better than themselves.

Some of these high achievers with a single-fighter mentality also tend to work best when alone, without having to be responsible for anyone else around them.

Most of the time, leadership roles require solid interpersonal skills, these high achievers who might be best to work as supermen will never be able to create superteams.

No one would like to work together with a ticking time bomb. No matter how well those high achievers performed in the past when they showed uncontrolled emotional outbursts if something went wrong, it clearly indicates they were not ready yet to take over the leadership roles.

These uncontrolled emotions can be two things: those who shed tears when angry, unhappy, or worried and have tissue-thin skin. Or perhaps a screamer type who likes yelling, cursing with foul language, and sometimes pounds the table.

When those high achievers with uncontrolled emotions take leadership roles, the situation can worsen because it would never put a calm environment around their team.

To effectively be in charge of a high-performing team, those high achievers must first learn to handle their team members' unpleasant, messy, and complex emotions. Before they can do that, don't ever promote them to be the next leaders in the organization.

In conclusion, if you're the top leader in an organization, high achievers with these five destructive habits should not be promoted as the new leaders in your company.

These habits can lead to problems and decreased productivity in the workplace. If you want to promote high achievers to become the new leaders in your company, look for other individuals who do not have these destructive habits.

Even if you think you have no choice but to promote those high achievers with problematic habits to become the new leaders, think about the possible solutions to help them. Therefore, they have the opportunity to become not only better people but also better leaders who can move your company forward.

You can show them the exit door if they can't or don't want to learn to change themselves.

Trust me; finding other high achievers with great attitudes is much easier. You would also avoid unnecessary drama because of unexpected things that could ruin your company's culture in the long term. 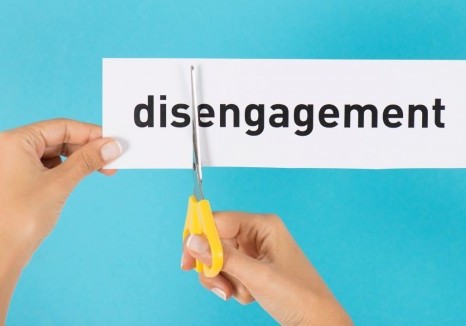 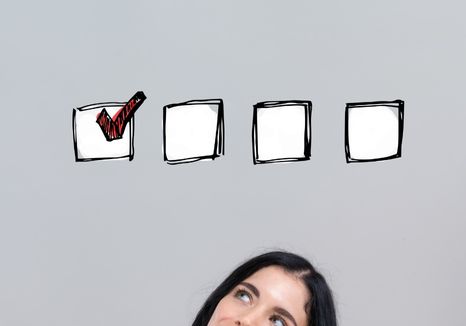 Want to Become a More Empathetic Leader? Start by Doing These 4 Things Consciously! 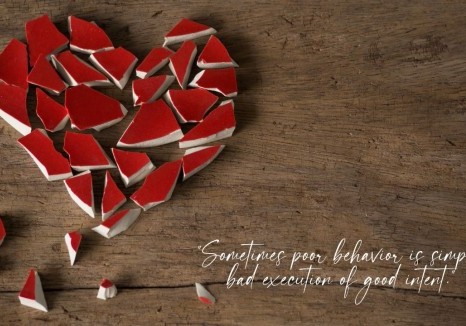